A five-member board of directors, appointed by the governor, oversees SAIF’s operations. By law three board members must be affiliated with organizations insured by SAIF. Member terms are four years.

Board handout, agenda, and minutes

Minutes and agendas from the latest board meetings are available from our News & Media section. 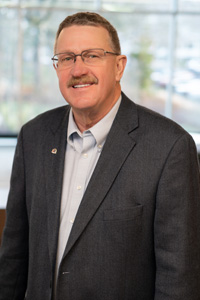 John Mohlis, the board chair, served as the executive secretary of the Oregon State Building and Construction Trades Council, an umbrella organization for approximately 30,000 union construction workers in Oregon. He began his apprenticeship as a bricklayer and stonemason in 1978 in Local 5 Montana after attending the University of Iowa.

Mohlis also served on the Management-Labor Advisory Committee (MLAC), the "gatekeeper" to changes in workers' compensation law in Oregon. And he served three terms as a commissioner on the Portland Development Commission, and two terms on the Oregon State Apprenticeship Council.

Mohlis began his term on SAIF's board in May 2018. 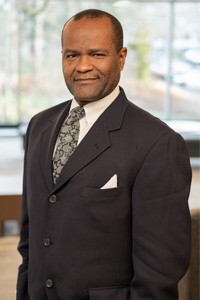 Maurice Rahming, the board's vice-chair, is president of O'Neill Electric in Portland. He has been a journeyman electrician, foreman, and general foreman for more than 20 years, and is a SAIF policyholder. Rahming is active on numerous boards and committees, including the Portland Fair Contracting Forum and the Oregon Department of Transportation Industry Leadership Committee. 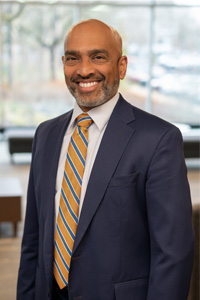 Krishna Balasubramani is a partner in the firm Sather, Byerly and Holloway, LLP, in Portland. Balasubramani represents employers in the Pacific Northwest in employment-related matters, including wrongful termination lawsuits, administrative complaints to the Equal Employment Opportunity Commission, and workers' compensation cases. Prior to joining Sather, Byerly and Holloway in 1996, he was a pro tem administrative law judge for the Workers' Compensation Board.

Balasubramani is a member of the Oregon State Bar and the Washington State Bar Association, as well as the workers' compensation and labor and employment sections of the Oregon State Bar. He also serves on the board of the Disability Management Employer Coalition and is a founding board member of Kids' Chance of Oregon. He received a bachelor's degree from the University of California, San Diego, and earned his J.D. from Northwestern School of Law at Lewis & Clark College.

Balasubramani began his service on the SAIF board of directors on September 18, 2013; he was reappointed in September 2017. 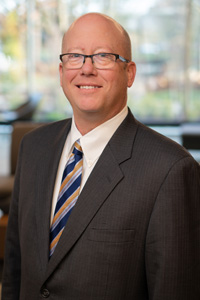 Jeff Stone is executive director and CEO of the Oregon Association of Nurseries (OAN), based in Wilsonville. OAN, a SAIF policyholder, is a nonprofit trade association representing nearly 900 individual nursery stock producers, retailers, landscapers, and related companies. Prior to joining OAN, Stone worked as chief of staff to the Metro Council and as an advisor to U.S. Senator Bob Packwood. 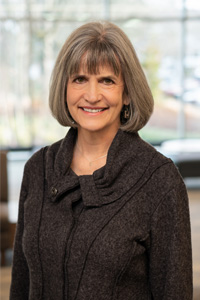 Jenny Ulum is a public relations executive in Eugene. Ulum has deep experience in communications and public policy issues, and her civic contributions include service on the boards of Oregon Public Broadcasting, United Way of Lane County, Eugene/Springfield Relief Nursery, and the Eugene Chamber of Commerce.

She began her service on the SAIF board on September 19, 2014; she was reappointed in September 2018.

Board handout, agenda, and minutes

Minutes and agendas from the latest board meetings are available from our News & Media section.

Need to register?
Forgot your ID or password?
Browser requirements

Send us an email, or visit this form to provide more detailed information, so we can better serve you.