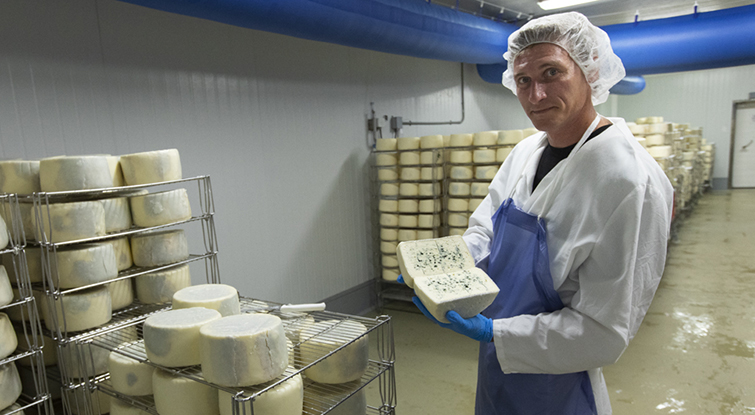 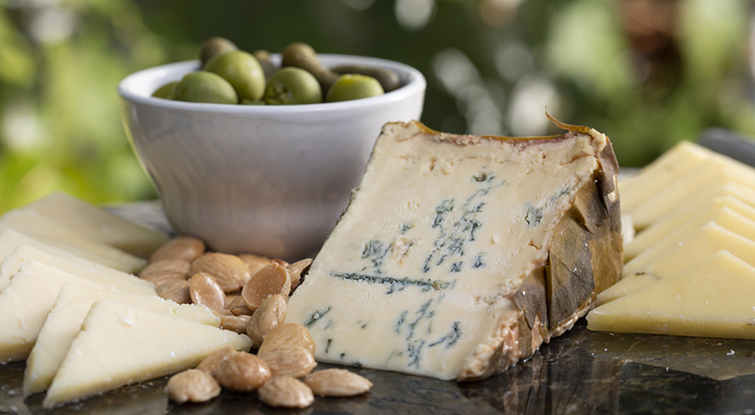 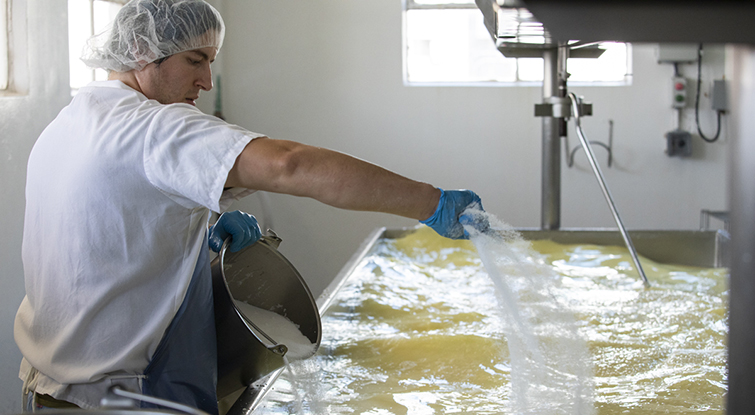 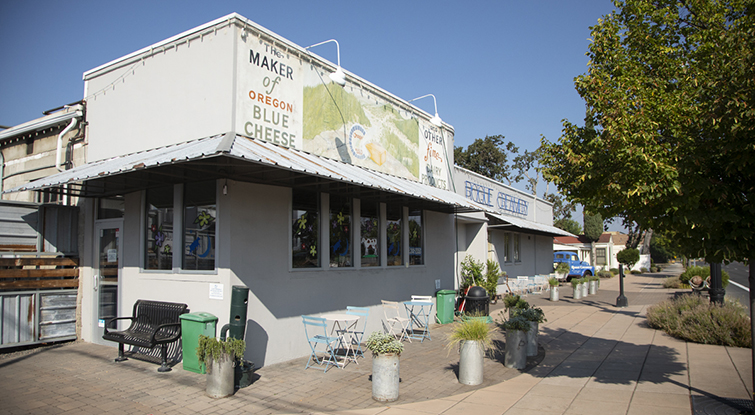 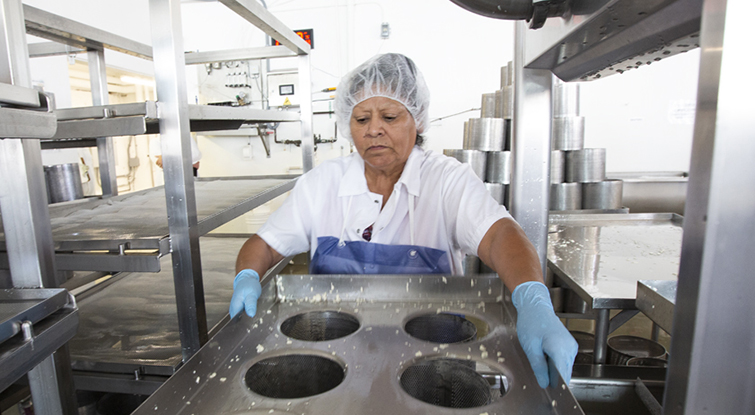 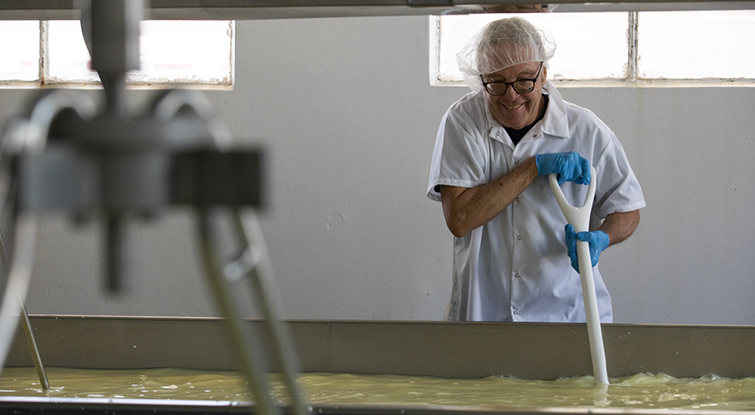 After taking top honors at the World Cheese Awards in 2019, Rogue Creamery has continued to garner attention on the world stage. The company’s Bluehorn blue cheese was awarded a Super Gold medal in 2022.

Beyond awards, the company, both certified organic and Oregon’s first B Corporation, prides itself on a commitment to sustainability, the environment, and giving back to the community. Through its ‘Cheese Is Love’ giving campaign, every purchase of this extra-aged cheddar funds the donation of a block of the same amount to help feed southern Oregon families in need. 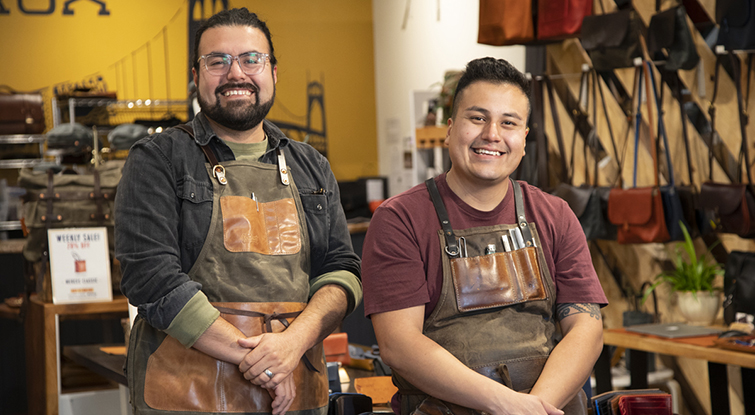 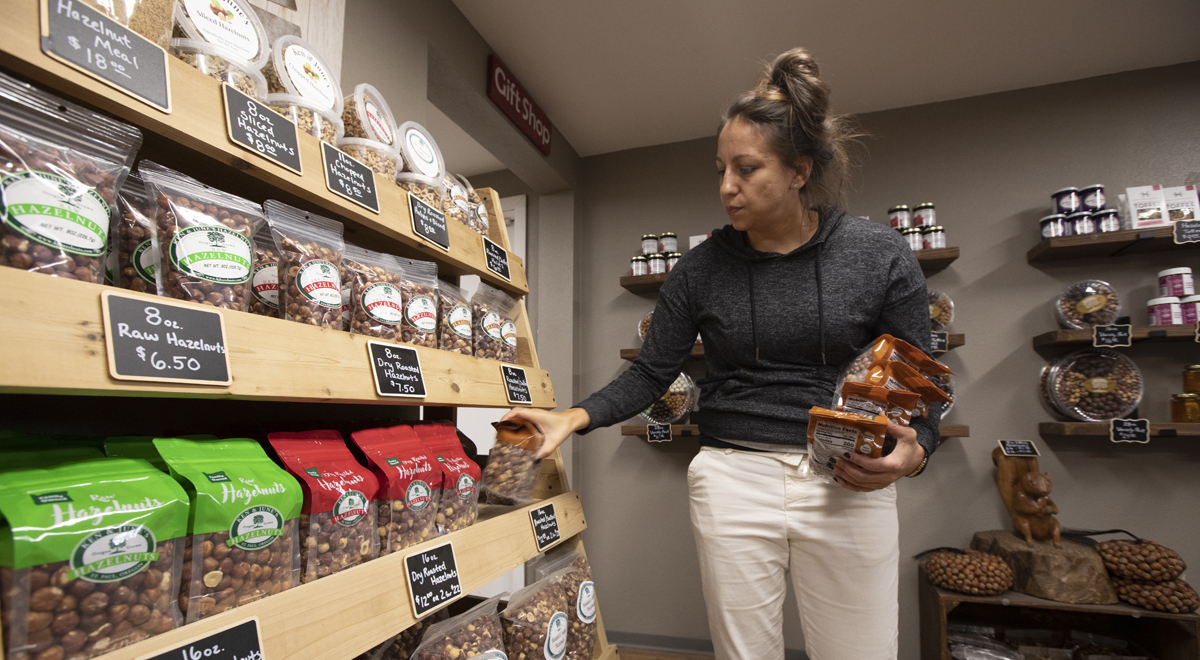 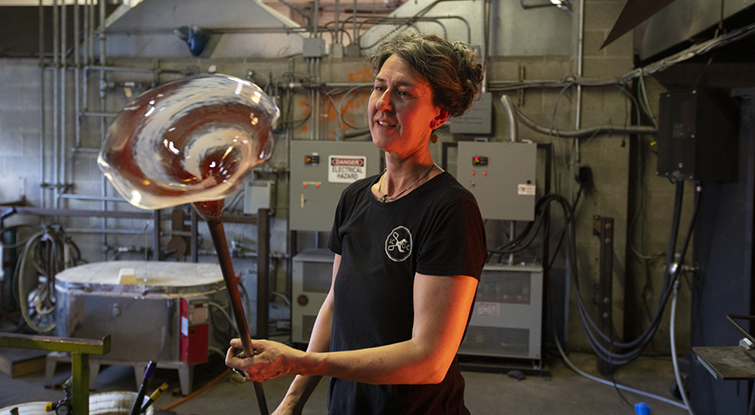